I finished a new graphic score for Colleen last month called cicada song; it is being premiered on Saturday in Texas at Sam Houston State University in a realization for six percussionists. 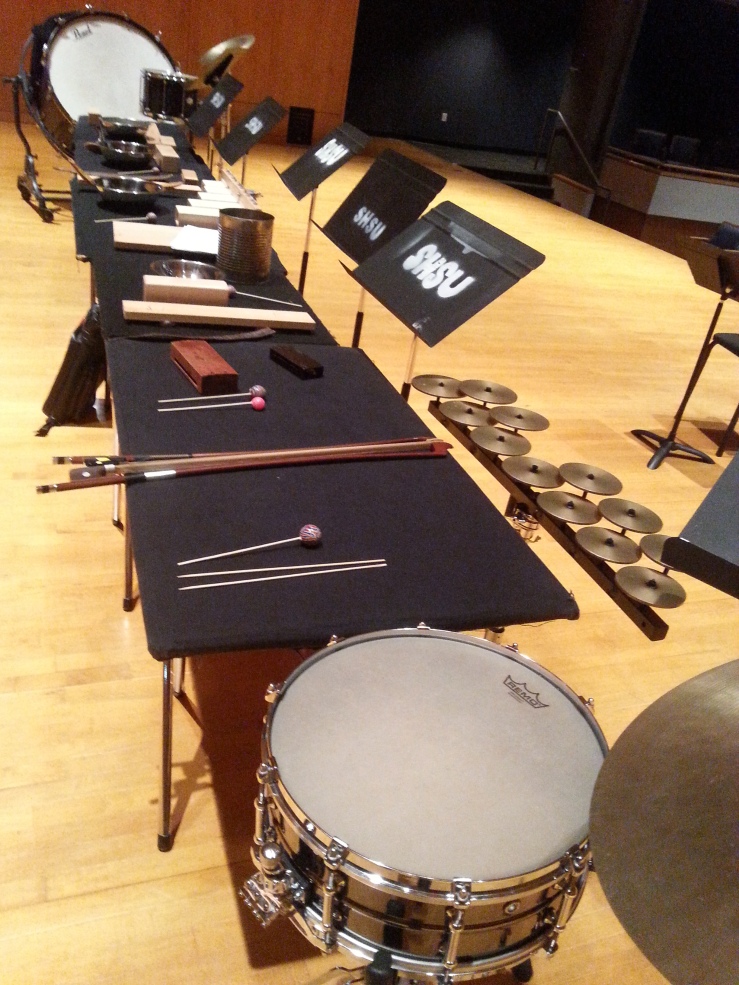 I had also written a trio back in August/September for sheng 笙, yangqin 扬琴, and toy piano 玩具钢琴 called the impression remains. I had a great rehearsal with Zhu Jiang Yang, Li Yi Fan, and Li Yun this morning in Beijing; we are making a recording of the piece next week.

I head to Canada on July 8th and will be at Banff for the month to workshop a new piece during EQ: Evolution of the String Quartet. (Banff must surely be the opposite of Beijing…?)